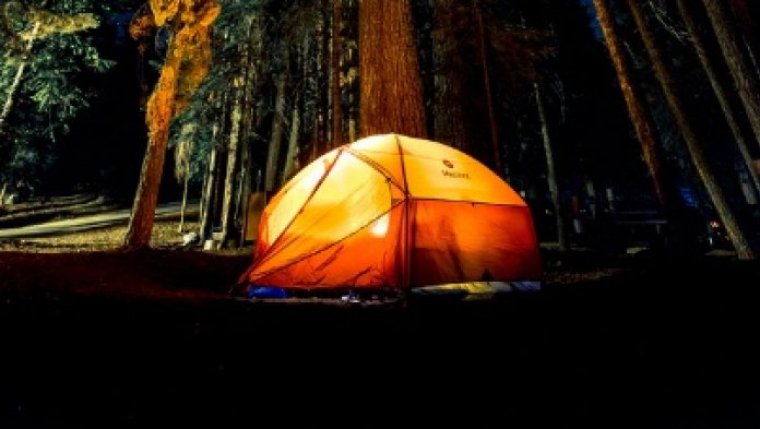 WINNIPEG - The province says camping reservations open on April 4th and will be staggered over five days until the 13th. That's two more days than last year.

Parks minister Jeff Wharton says work continues on a new reservation system which should be fully operational by next year. However, he adds several technical improvements have been made to the current online system.

The opposition New Democrats are anticipating families will once again spend hours trying to book a camping spot this year. NDP environment critic Lisa Naylor says another year has gone by where the governing Conservatives have failed to fix or replace a flawed system.