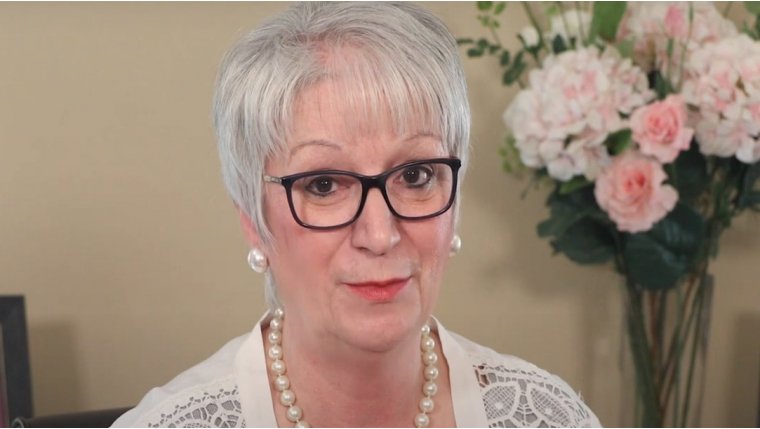 WINNIPEG - A Manitoba cabinet minister has announced she will not be seeking re-election.

Clarke who's the MLA for Agassiz returned to cabinet under Pallister's successor, premier Heather Stefanson.

Clarke who's 68 year old says public life is demanding and there comes a time when one has to think about the future.