Manitoba Bracing for Up To 80 Millimetres 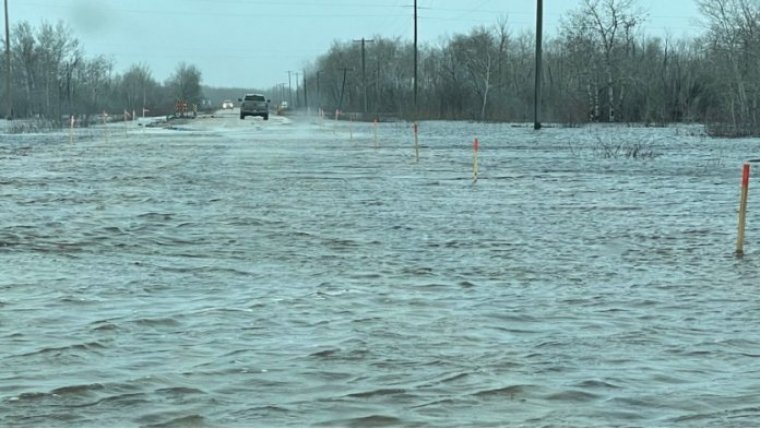 WINNIPEG - It's now predicted a weather system could bring as much as 80 millimetres of rain to southern and central Manitoba this week.

An overland flood warning has been issued for much of western and southwestern Manitoba including the Parkland region.

A total of 39 municipalities and at least four First Nations in the province have declared states of emergency because of flooding which has forced about 2,500 people out of their homes.