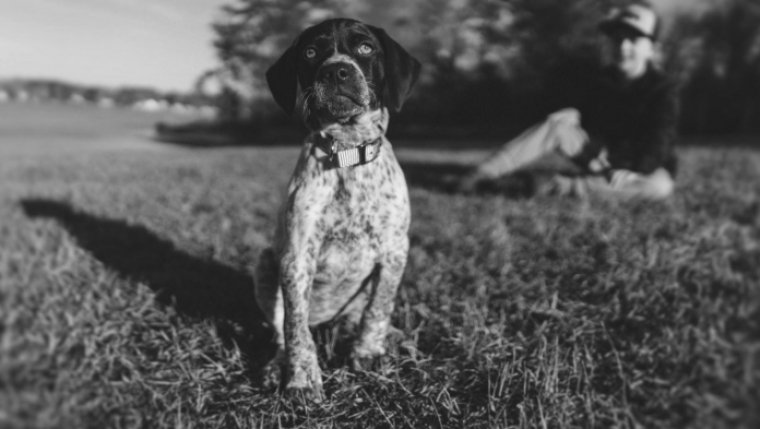 WINNIPEG - Manitoba RCMP say an eight-year-old child helped them find a younger child who had gone missing after wandering along a trail with the family dog for several hours.

Moose Lake Mounties say officers were notified of the missing two-year-old this past weekend after the family realized the child had already been lost for two hours.

Police were soon assisted in the search by their K9 unit, a search and rescue team, and a helicopter from Manitoba Conservation. Just under two hours into the search, an eight-year-old child notified them of the sound of crying nearby. Police on an ATV found the child with the pet dog on the trail, 1.5 km away from town.

Police say the child was examined at a local nursing station and was found to be unharmed.