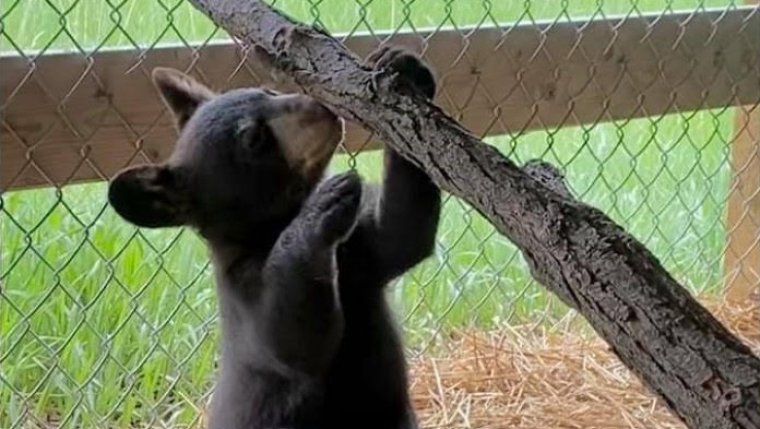 WINNIPEG - Black Bear Rescue Manitoba says this year is shaping up to be their busiest ever.

Director Judy Stearns says they’ve taken in 28 cubs already, nine more than their total from last year - and Stearns says she expects there will be more cubs to come. The organization is Manitoba’s only bear rehab centre, caring for orphaned or injured black bear cubs before returning them to the wild.

Stearns says with more Manitobans working from home and more people enjoying the outdoors, more bears are being spotted as they search for food and water in places they where they don’t usually go. The province says people have encountered black bears 1,900 times so far in 2021. More than 195 of those bears have been relocated, and over 170 have been killed as a result of those interactions since spring, not including those shot by hunters.

Stearns says black bears usually don’t pose a threat to humans, and tend to be afraid of them. She is urging Manitobans to remove attractants by securing garbage, cleaning barbecues, bringing dog food indoors, and picking fruit off of trees.