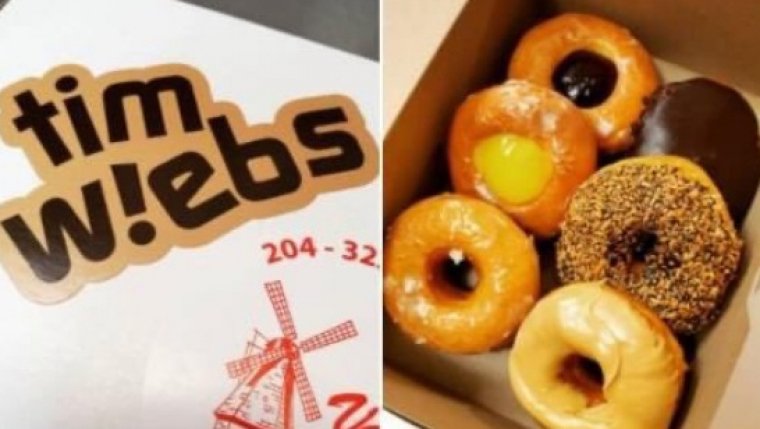 WINNIPEG - Tim Hortons has 'Tim Biebs' and now a bakery in Winkler has launched 'Tim Wiebs.'

The idea came from Valley Bakery owner Andrew Penner who thought it might be fun.

So, they started reaching out to people in the area named Tim Wieb on social media.

Four of them agreed to pick their favourite doughnuts and the Mennonite-named six pack was born.

'Tim Wiebs' are available at 251 Main Street in Winkler until the end of January.