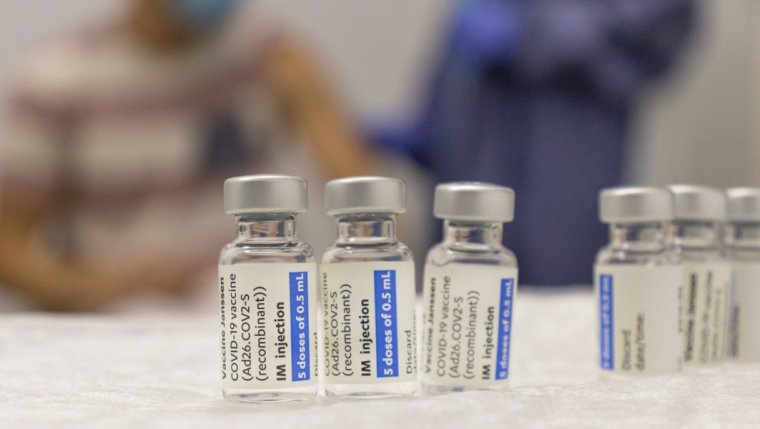 WINNIPEG - Manitoba is getting some praise from infectious disease experts after a survey found providing booster shots against COVID-19 to all fully-vaccinated adults in the province has helped it keep the number of wasted doses down, below the national average.

The informal study by the Canadian Press found that more than a million doses of COVID-19 vaccines across Canada have ended up in the garbage after the news agency asked provincial and territorial health ministries to share how many have had to be discarded and why.

Based on the data collected, at least 1,016,669 doses — 2.6 per cent of Canada’s total supply — have been thrown out since the arrival of COVID-19 vaccines in December 2020. Only 0.45 per cent of discards were because of expiry dates.

Alberta’s Ministry of Health says it wasted at least 700,000 doses, 10 per cent of its supply, saying a drop in demand from Albertans has made waste inevitable. Nova Scotia reported tossing the least number of shots, at 0.3 per cent. Manitoba says it has chucked 44,972 doses, around 1.8 per cent of its supply. Reasons for waste other than dose expiration include staff dropping vials and syringes, vials and syringes being otherwise damaged or defective, and failure to prep doses correctly.

Edmonton-based infectious disease specialist Dr. Leyla Asadi says Manitoba offering booster shots to anyone 18 and older is helping the province avoid this waste. Asadi says other provinces should do the same by following Manitoba’s lead. She says discarding doses because there aren’t enough eligible people is inappropriate considering global supply.