Manitoba At The Olympics 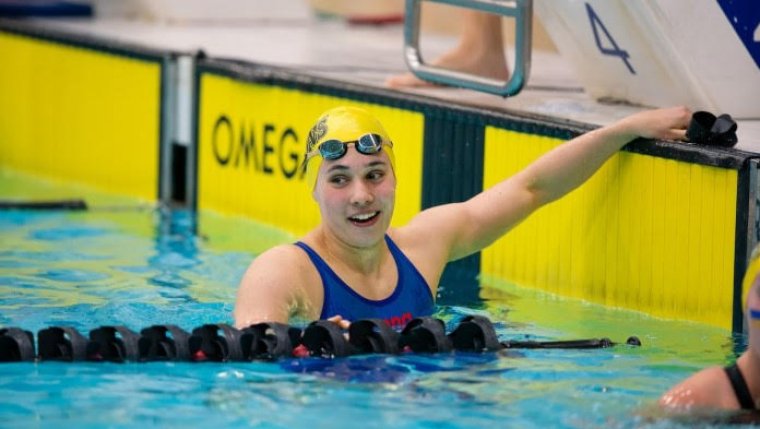 WINNIPEG - A Winnipeg athlete is getting her second chance to impress in Tokyo tomorrow, following a disappointing result at an attempt to qualify for the semifinals for another event this past weekend.

Though officially representing Canada, 22-year-old Kelsey Wog is one of six athletes representing Manitoba as she prepares to compete in the women’s 200 m breaststroke at 7:49 on Wednesday evening in Tokyo — which will be 5:49 Wednesday morning in Manitoba.

It’s a promising opportunity considering Wog won gold in the 200 m breaststroke, and silver in the 200 m individual medley, during the Canadian Olympic Swimming Trials.

Wog competed in the 100 m breaststroke on Sunday, but placed 23rd after clocking a time of 1:07.73. She had also won that event during Canadian trials.

Wog was named 2019/20 Female Athlete of the Year by the Canada West Universities Athletic Association while representing the U of M Bisons.

Here are the other Olympians from Manitoba: