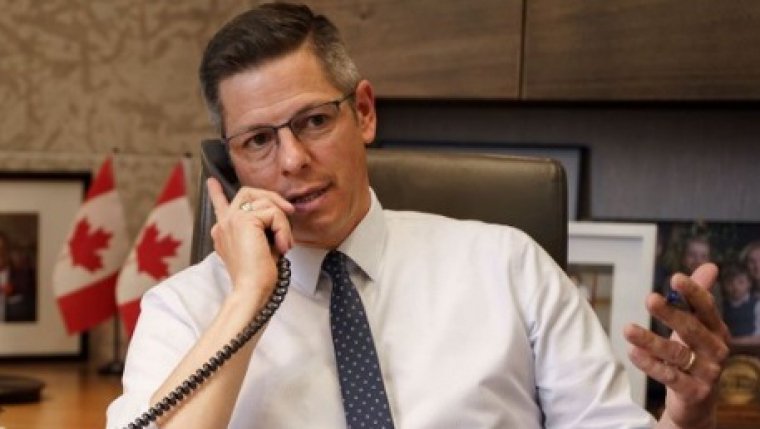 Pallister who requested 50 critical care nurses, 20 respiratory therapists and as many as 50 contact tracers says Trudeau signalled he's willing to lend a hand.

After his call with Trudeau, Bowman said Pallister hasn't been accessible during the pandemic.

Councillor Kevin Klein says we need more than finger pointing at other levels of Government.

"It is not enough to hold a press conference to say what should be done. The city leadership needs to put safety measures in place, such as limiting bus capacity," said Klein.

Opposition NDP leader Wab Kinew says the province should have expanded hospital capacity when it was warned a surge was coming.

Intensive care beds are full to the point where patients are being sent to hospitals in Ontario.