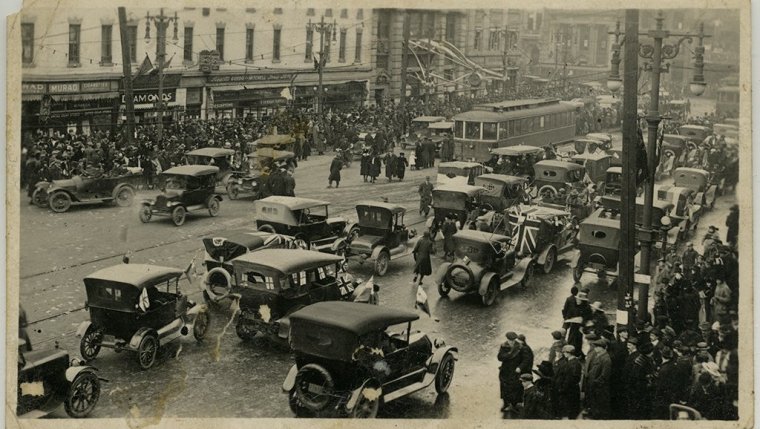 The 100th anniversary of the end of World War I will be commemorated with a number of special events and an open house put on by the provincial government.

The Archives of Manitoba has a number of events to commemorate the centenary of the First World War including a display at the archives. At 7 p.m. on Nov. 8, a special dramatic reading from the letters and diaries of Manitoba soldiers will be read by students from École Secondaire Kelvin High School. The archives is hosting an open house for two days, Nov. 9 and 10, between noon and 4 p.m., featuring a display of records related to the experience of Manitobans at home and overseas.

In addition, the Legislative Library is participating with an exhibit titled ‘As the War Ends: Manitoba Newspapers Recount the Last Days’ with century-old newspapers from the time of Armistice on display near the Grand Staircase at the Legislative Building until Nov. 13.

More information on the events around the centenary of the Armistice is available at www.gov.mb.ca/chc/archives/.