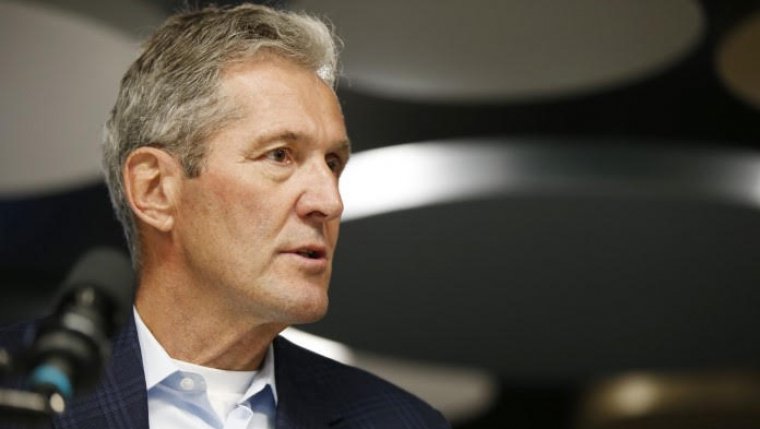 WINNIPEG - Manitoba Premier Brian Pallister is announcing more than $800 million in funding for new, expanded, and renovated health care facilities in Manitoba in his first media appearance since he informed the public he wouldn’t be seeking re-election. The province calls the investment, announced in front of Brandon Regional Health Centre today, the largest capital health commitment in the province’s history.

Pallister says the funds will support better access and improved care in communities across the province. “Together, we are planning for that future for our children and our grandchildren,” the premier says, “By listening to our public health care leaders, and the ideas of our doctors, nurses, and other health professionals.”

Chief Nursing Officer Lanette Siragusa says approximately $812 million will fund around 38 projects across the province, coinciding with the launch of the Manitoba Provincial Clinical Network, a system for improving access, quality, and reliability of health care, while reducing wait times and the need for Manitobans to travel long distances to get the care they need.

Those projects include around $70 million for Brandon health services; $70 million to expand and renovate clinical spaces at Brandon Regional Health Centre, which will receive more staff, 30 new beds, a new ICU, and an expanded and modernized neonatal ICU; and improved cancer treatment at the Western Manitoba Cancer Centre.

The infrastructure investments are part of others at health facilities throughout the province recently, including the construction of the Selkirk Regional Health Centre and new emergency departments in Flin Flon, The Pas, and Winnipeg’s Grace and St. Boniface hospitals.

During today’s health care funding announcements, Pallister also noted he’s leaving the decision on whether to sustain, amend, or scrap bills currently before legislature, including the Education Modernization Act, dubbed “Better Education Starts Today,” up to his successor.

The premier announced on August 10 that he won’t seek re-election, and former health minister Heather Stefanson is so far the only candidate in the leadership race. Pallister has yet to say when he plans to retire, and is still waiting to hear back about a date for the leadership convention. He says he expects his team to vote on his replacement within the next several weeks.