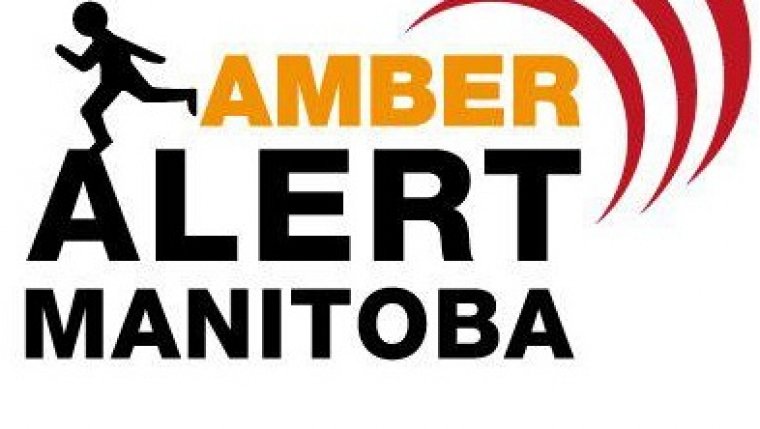 WINNIPEG - RCMP say an Amber Alert that began in Fort St. John, BC and extended across western Canada to Manitoba has come to an end.

The alert went out at about 5:30 on Saturday afternoon. It asked people to be on the lookout for a green 2004 Jeep Grand Cherokee possibly in the Winnipeg area.

It was believed a mother and her two small children had been abducted by the father.

Police located all four people in Kenora, Ontario. They arrested the man and the woman and her kids are safe.