Man Wanted on Canada-Wide Warrant on Route to Winnipeg 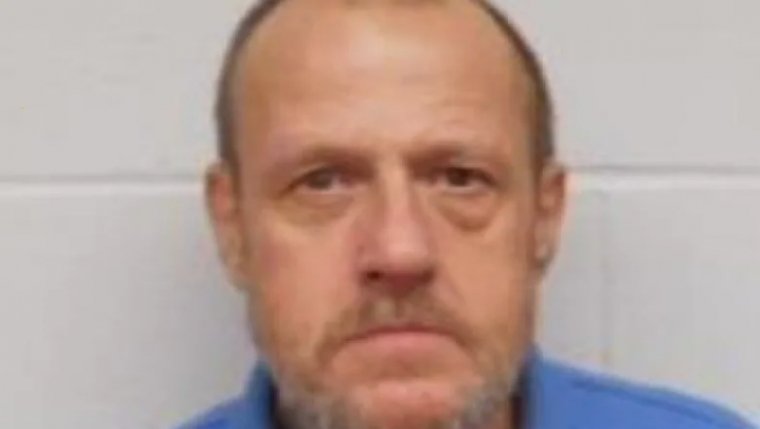 WINNIPEG - A man wanted on a Canada-Wide warrant may be on his way to Winnipeg according to OPP.

Ontario Provincial Police said is a release Monday that they're looking for Ronald Countryman, 57-years-old. Police believe Countryman is passing through northwestern Ontario.

Countryman, no stranger to law enforcement, is serving a 10-year sentence for operating a vehicle while disqualified, impaired driving and possession of stolen property. Countryman also done time for five previous federal sentences.

OPP describe Countryman as being 5ft - 8" and weighing around 200 pounds, with a shaved head and hazel eyes.

Anyone who has seen him or has any information is asked to call the OPP's repeat offender parole enforcement squad toll free at 1-866-870-7673 or Crime Stoppers.