Man Wanted by RCMP May be in Winnipeg 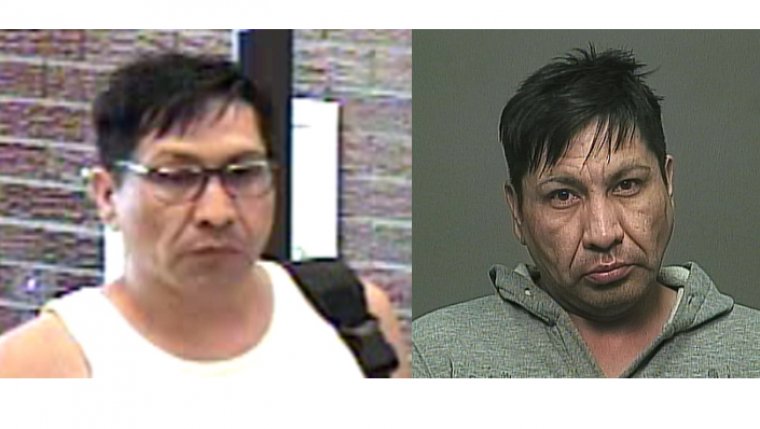 WINNIPEG - RCMP in Oakbank have identify a man wanted for numerous fraud offences and police believe he may be in Winnipeg.

Police said between July 4 and October 19 they investigated a series of mail thefts, theft from motor vehicles, and break and enters. Police initially investigated these occurrences as separate incidents but later linked them to a series of identity frauds and forged documents. 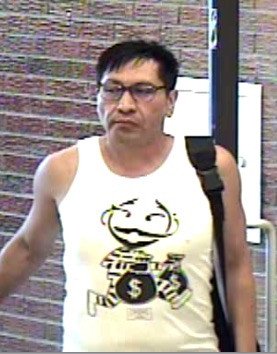 On October 19 police issued warrants for the arrest of 42-year-old Emery Peter Smith of Winnipeg was charged with 17 offences:

Emery Peter SMITH is described as, 5’7”, 141 lbs, black hair and brown eyes. He may be in the Winnipeg area.