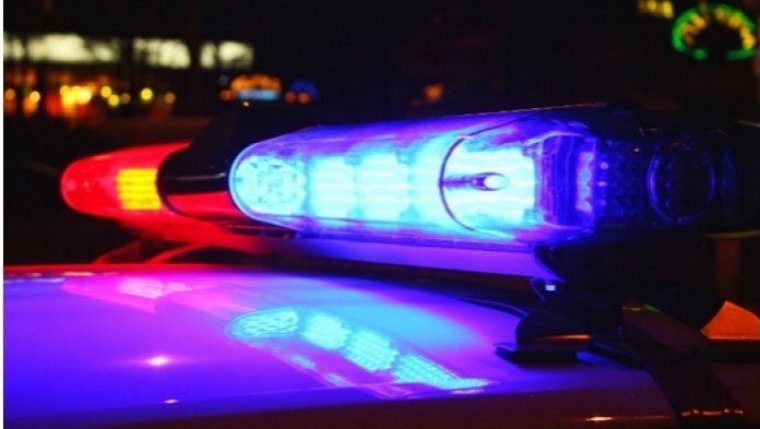 WINNIPEG - Police say a Manitoba man facing numerous charges spat in their face and tried to take one of their guns. The Manitoba First Nations Police Service says a routine night patrol on Sandy Bay First Nation last week turned into a chase when officers spotted a speeding vehicle and tried to pull it over. The suspect kept driving, the FNPS says, but not for long: Icy road conditions caused the vehicle to hit the ditch, and police say that’s when the suspect jumped out and tried to run away, with officers in pursuit. The FNPS says when police caught up with him, the accused got aggressive and confrontational.

Officers say the 32-year-old man yelled out that he has HIV while spitting in an arresting officer’s face numerous times, and tried to remove their gun. Officers who were at the scene were treated by medical staff and cleared.

The suspect remains in custody, and is accused of:

- Flight from a police officer

- Attempt to disarm a police officer;

- Failing to comply with a probation order; and

- Dangerous operation of a motor vehicle while intoxicated and while prohibited

None of those charges have been proven in court.