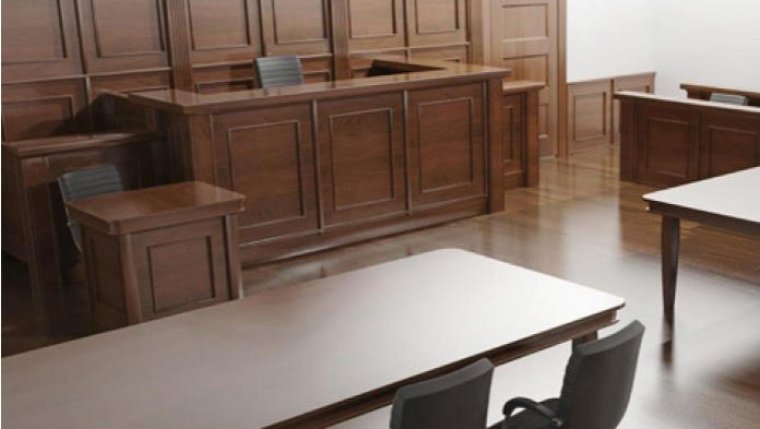 WINNIPEG - A man has pleaded guilty to sexually assaulting six boys in a northern Manitoba community from 2017 to 2020.

54 year old Arnold Collier, originally from New Brunswick, will be sentenced in Thompson on December 1st.

Court was told all the boys were Indigenous, from impoverished homes and under 16 at the time.

Both the Crown and defence are recommending a 22 year sentence.