Man in his 60's Gets Manitoba's First 7-day Licence Suspension 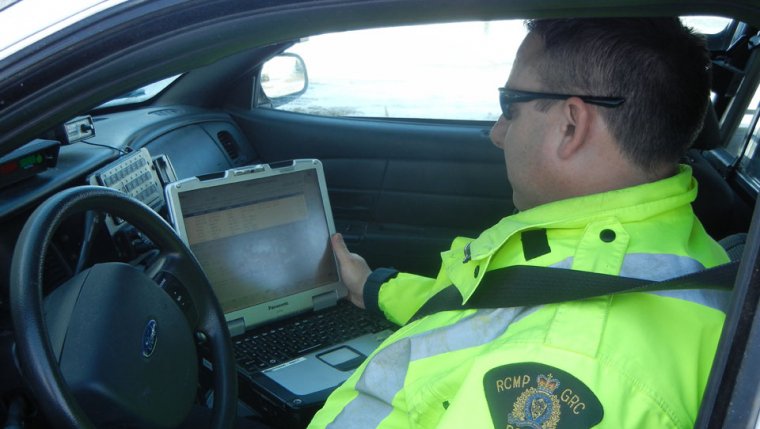 WINNIPEG - A 60-something man becomes the first in Manitoba to be handed a 7-day licence suspension for using a smartphone while driving.

In total, nearly 300 drivers have been suspended since the new law came into effect. A second offence, coming within a 10-year period, results in a seven-day driver licence suspension.

“Distracted driving can result in a fatal collision,” said Satvir Jatana, vice-president responsible for communications, Manitoba Public Insurance. “In 2017 alone, distracted driving was a contributing factor in more than 15,000 collisions, while 30 Manitobans lost their lives in distracted-related motor vehicle collisions.”

In addition to an immediate roadside suspension, drivers convicted of using a hand-operated electronic device while driving also face a fine of $672 and five demerits on their Driver Safety Rating Scale.