Man Gets Life For Murder 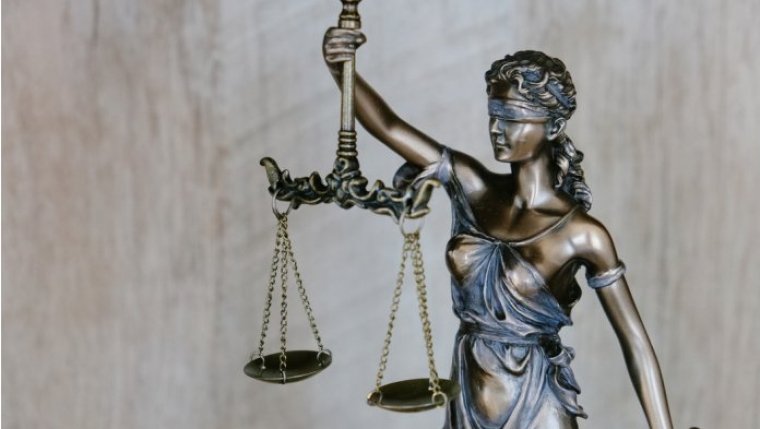 WINNIPEG - A Manitoba man is now facing life in prison for the 2015 beating death of Crystal Andrews in a northern First Nation. Michael William Okemow was found guilty of second-degree murder on January 24 in a historic verdict as the first ever Court of Queen’s Bench was held in the community of God’s Lake Narrows. “Michael killing Crystal has had a very big effect on her family, on this community and beyond,” said Justice Chris Martin during the sentencing hearing.

Andrews was a 22-year-old mother of two young children. Her killing was unsolved for over two years before Okemow was arrested in 2018. Community leaders said her mysterious death caused a great deal of fear among its 1,500 residents, and was followed by teen suicides and attempted suicides in the years afterward.

The court made a special effort to deliver the sentencing in the community, which is dealing with precautions brought on by the coronavirus pandemic. Having community members witness the case was an important step toward healing and reconciliation. Okemow has no chance of parole for nearly 16 years.