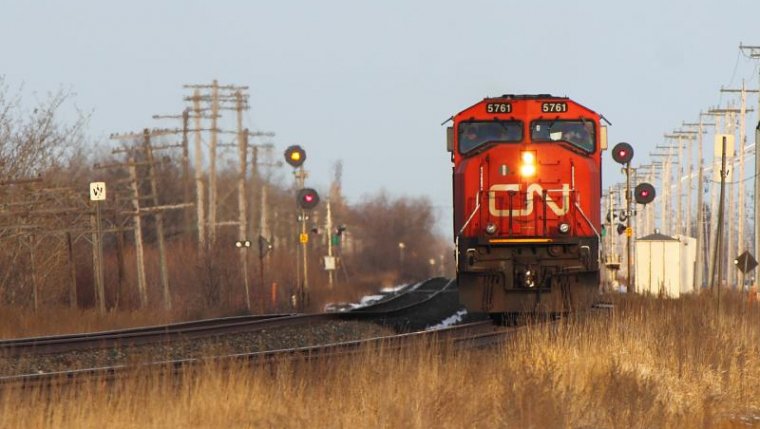 WINNIPEG - Police are investigating the circumstances of a man found on the train tracks who has died in hospital.

Friday morning, around 9:25AM, police were called to the railway north of Wilkes Avenue and west of Shaftesbury Boulevard.

Police said an engineer on a passing train saw an injured person on the tracks of the railway and immediately called police. The train stopped and officers arrived on scene a short time later.

The person, identified as a male in his 30’s, was taken to hospital in critical condition has since died from his injuries.

Police have not provided any further details, but they do not believe the injuries to be criminal in nature at this time.