Man Drowns Trying to Save Dog 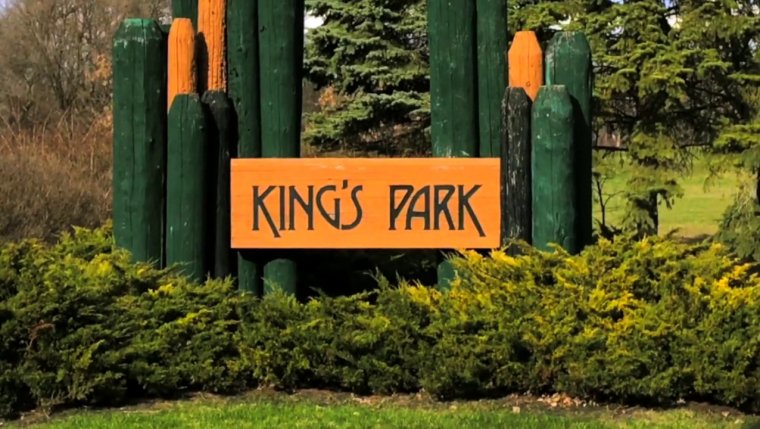 WINNIPEG — A Winnipeg man drowned while trying to rescue his family’s dog from a city pond that is more hazardous than it may appear, police said Tuesday.

The 58−year−old man was walking with his family Monday night in King’s Park, a green space in a residential area near the University of Manitoba, when the dog jumped into the pond and struggled to stay afloat.

"The male went in to rescue the pet, and at that time he got trapped in some ... very thick reeds and soft mud underneath the water, which was extremely deep," Const. Tammy Skrabek said.

The family cried for help and two other men in the area jumped into the pond, she said. One managed to pull the man to shore, but he was already unconscious and was later pronounced dead in hospital.

Police did not release the man’s name and said the dog has not been recovered. The water is adjacent to a section of the park where dogs are allowed to roam without being on a leash.

Skrabek said ponds in neighbourhood parks can look safe, but they can be deep, weedy and have bottoms that can trap people.

"When you’re talking wet, mucky soil, it very much acts like quicksand."

There is a sign at the pond that warns people not to enter the water, she added.

A new report from the Lifesaving Society of Canada says Manitoba has on average about 25 water−related fatalities a year, which gives the province a higher per−capita rate than the national average.

Thirty−nine per cent of Manitobans who drowned between 2011 and 2015 drowned in a lake, the report said. Almost as many, 38 per cent, drowned in a river. Fewer than one per cent drowned in an area such as a beach or pool supervised by lifeguards.