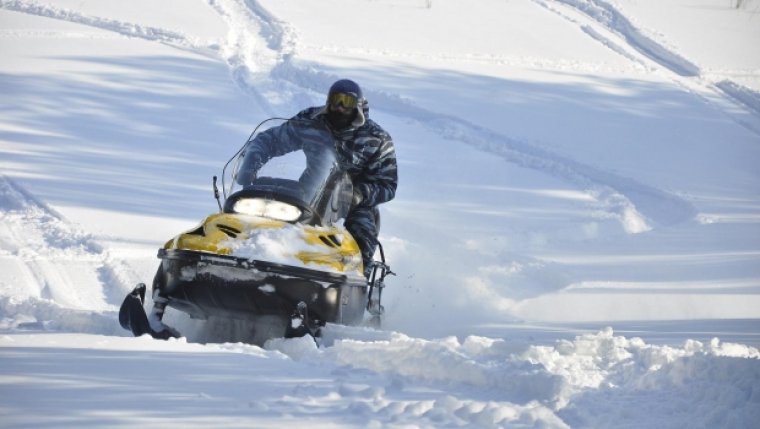 MANITOBA - A 40 year-old man has died after losing control of his snowmobile approximately 75 kilometres north of Peguis.

The accident happened on December 2nd at 11:15 am. The man was travelling in a ditch along the main road in Kinonjeoshtegon (Jackhead) First Nation when he crossed over the road and lost control of his snowmobile. He was pronounced dead at the scene.

The deceased was not wearing a helmet at the time of the collision and alcohol is believed to be a factor.