Man Dies in Accident on Highway 2, Driver Charged With Impaired 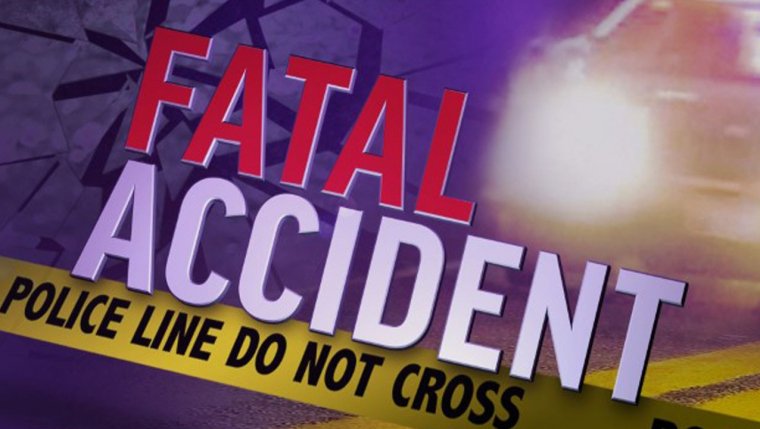 VIRDEN - A 39-year-old man from Saskatchewan died in a single vehicle accident on Highway 2, eight kilometres east of Pipestone, MB, the driver was charged with impaired.

Police that a pickup truck, being driven by a 23-year-old man from Weyburn, SK, was travelling westbound on Highway 2 when it lost control and rolled into the ditch early Friday morning, around 3:50AM.

There were three other men in the pickup truck, ages 27, 32, and 39, all from Weyburn, SK. The 39-year-old man was pronounced dead at the scene and the other two passengers suffered minor injuries.

The 23-year-old driver, who was not injured, was arrested for Impaired Driving Causing Death and remains in police custody.