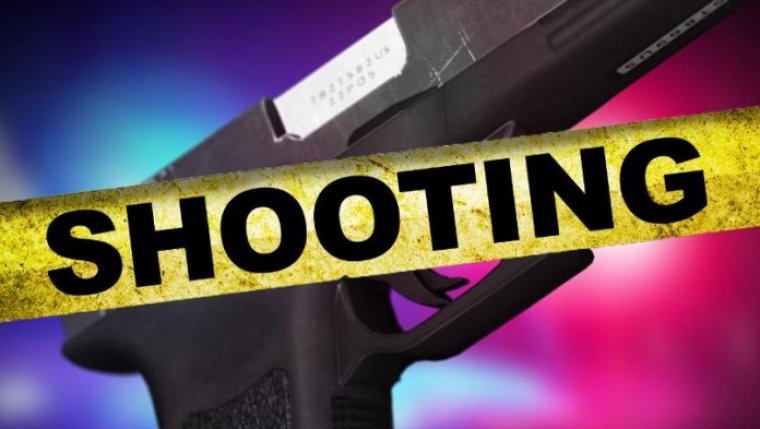 WINNIPEG - RCMP say a young man is dead after Manitoba officers were shot at while responding to a report of a group of intoxicated men causing a disturbance in Nunavut.

Police say a man in Rankin Inlet was seen walking through town holding a rifle Saturday afternoon before shooting at the officers. The man is alleged to have then stolen a truck at gunpoint before leaving the community, where local police say he was contained for several hours while they waited for backup.

Mounties from Manitoba’s Emergency Response Team were dispatched to help detain the suspect, and when they arrived, police say a shootout ensued. A 22-year-old man was pronounced dead following the shooting incident.

The Ottawa Police Service, which, like Manitoba’s IIU, probed all major police incidents in Nunavut, is conducting an independent investigation into the case.