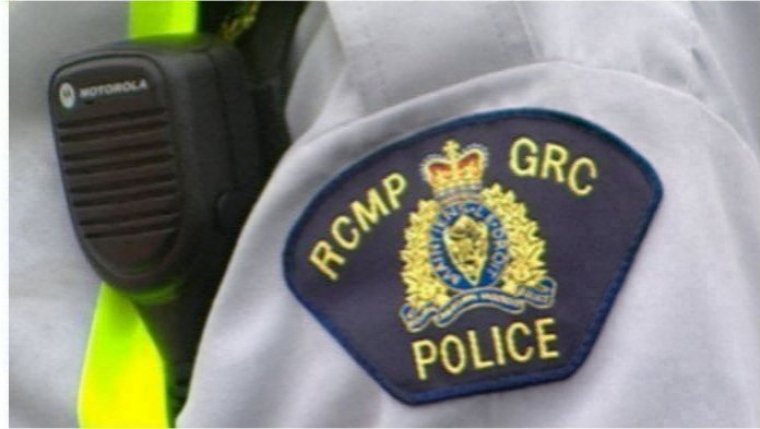 WINNIPEG - RCMP say a body has been recovered from the remains of a house fire where there was an armed standoff.

Mounties showed up at the home in the RM of Prairie Lakes to execute an arrest warrant but the 38 year old man saw them coming and fired at them with a gun. RCMP fired back.

The man went inside the house which later became engulfed in flames.

The Independent Investigation Unit of Manitoba has take over the investigation.