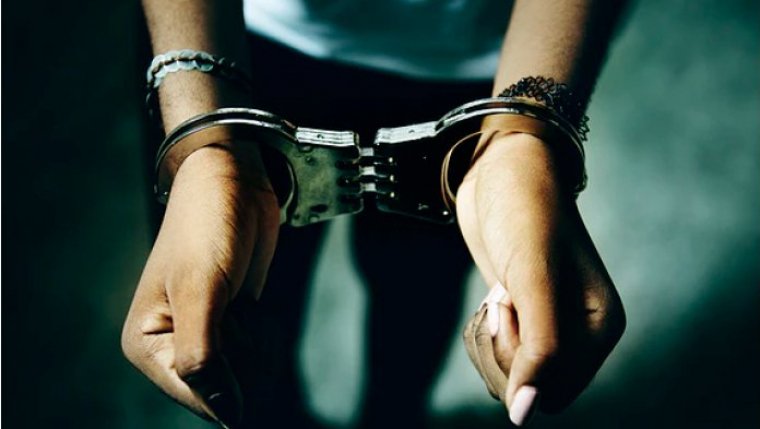 WINNIPEG - One Manitoba man is in hospital and another in custody following an assault with a machete during a party in Steinbach.

RCMP say they were dispatched to a home where they had been told a man had been uttering threats, and encountered an injured 21-year-old man from the area. While officers performed first aid while waiting for EMS to arrive, police say they spotted the suspect in the garage, who had blood on his hands and clothes. Investigators say they discovered the men had been drinking with several others in the garage when the two began arguing. According to police, that’s when the suspect started threatening the victim, and held a machete to the victim’s neck.

The victim was transported to hospital with non-life threatening injuries. A 27-year-old resident of the home was arrested and is facing several charges, including aggravated assault, possession of a weapon for a dangerous purpose, assault with a weapon. and breach of court conditions.