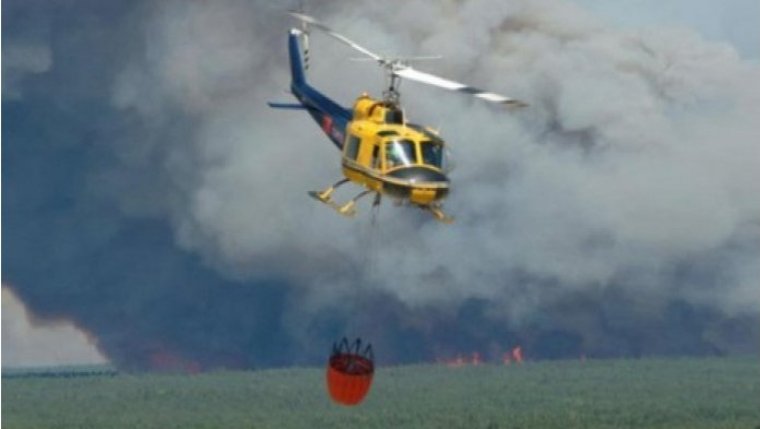 The flames started south of the community and burned north.

Officials say the fire isn't an immediate threat to Lynn Lake but it's being watched closely.

On Friday, the town declared a state of emergency and as many as 75 people were evacuated but everyone has been allowed to return now.

The fire is over 50 hectres in size and the cause is under investigation.