Lots More Rain On The Way For Manitoba 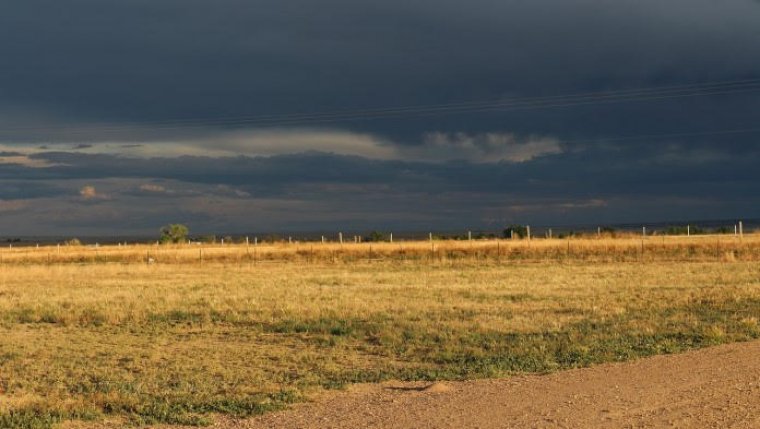 WINNIPEG - A record-breaking start to the weekend saw more rain fall than did in all of July, causing roads to flood and forcing the Burt Block Party indoors. Environment Canada says the rainy weather won’t be stopping any time soon.

A record 65.7 mm fell in Winnipeg on Friday, beating the record 47.2 mm set on August 20, 1983. The city is on track to surpass its August total average of 77 mm of precipitation, and the rainfall has far surpassed this year’s July drought total of 8.5 mm. Friday’s rainstorm also saw as many 110 mm of rain in regions such as Melita.

The federal forecaster explains that several weather systems, including a surprising Colorado Low, will pass through the province over the next several days, ending a long stretch of little to no precipitation. Another system is arriving from the south, bringing with it another bout of rain today that will continue on Monday. Around 10 to 15 mm is expected from that system.

Environment Canada also says wind speeds will reach as high as 80 km/h in the Red River Valley this weekend, and a lot more rain is coming this week, with much of that precipitation falling in northern Manitoba. After a rainy Monday and Tuesday, the province could see a day or two of sunlight peaking out from behind the clouds before yet more rain falls beginning on Thursday evening.

While the heavy rain seen in many parts of the province may be coming too late to salvage much of Manitoba’s ongoing harvest, experts say producers will still be relieved to have an injection of added soil moisture and replenished water reserves to help them prepare for winter and the crops they'll grow next year.