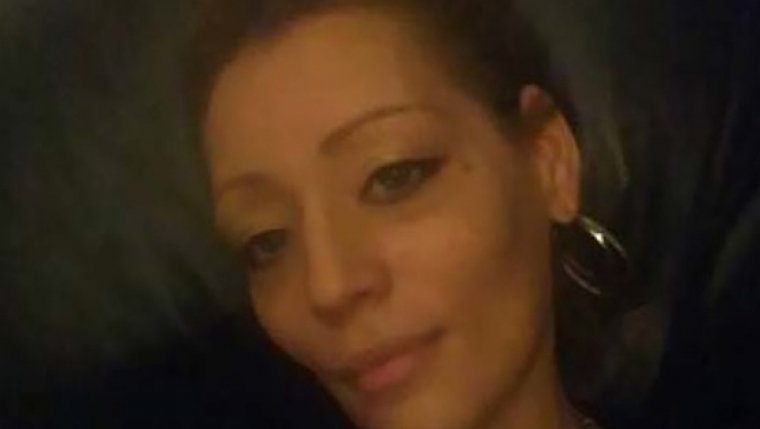 WINNIPEG - RCMP need your help with a possible murder.

The remains of 36 year old Tamara Benoit were found in September near Portage la Prairie.

She had been missing since July and the Mounties say she was last seen in the Portage area on May 23rd. She was a passenger in a black Dodge Ram pickup.

Investigators would like to talk to the driver, other occupants and anyone who saw Tamara before her death.