A Look Ahead at Manitoba Premier Race 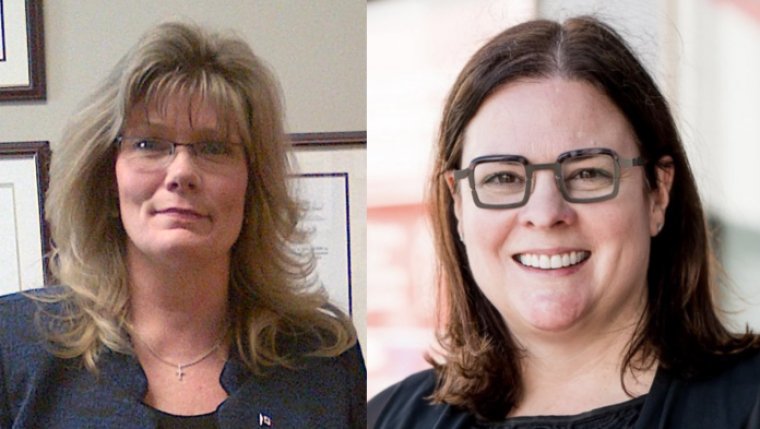 WINNIPEG - The day before many Manitoba families will be more focused on candy than government leadership, one of these two women will be selected as the new premier of Manitoba, a first since the title was created on September 16, 1870. It largely will be a matter of what form of leadership experience party members prefer.

Shelly Glover, a former officer with the Winnipeg Police Service who served for 19 years, was a St. Boniface MP from 2008 until 2015. No experience as an MLA may mean less familiarity with the issues and portfolios unique to provincial politics — but this could add a degree of distance from the government’s current brand, suggesting an opportunity for significant change.

Heather Stefanson has been an MLA since 2000, replacing former Premier Gary Filmon in a Tuxedo by-election. In 2016, she was appointed as Deputy Premier and Minister of Justice and Attorney General, and took on the Minister of Families portfolio in 2018. On January 5, 2021, Stefanson took over the role of Health Minister, Cameron Friesen, who had held that portfolio since 2018. The role was passed on to Audrey Gordon when Stefanson became the first party member to announce their candidacy in the leadership race.

The Manitoba PC team will elect its new leader, who will become Manitoba’s new Premier, on Saturday, October 30.