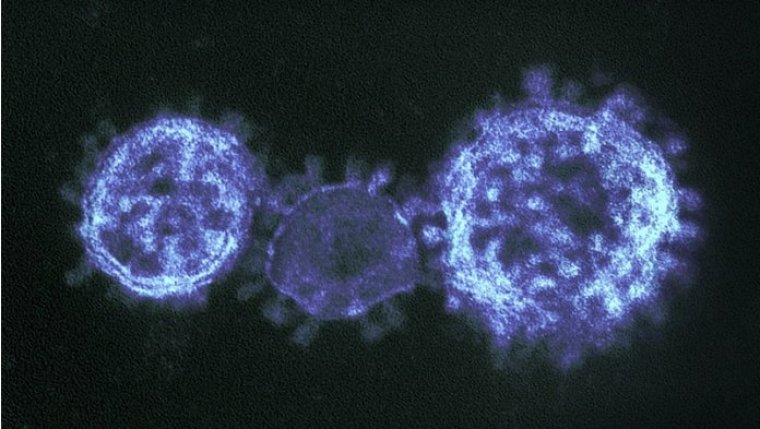 WINNIPEG - If you've had to wait on hold or stand in a long line at a COVID-19 testing site, you won't be happy to hear that wait time isn’t getting any shorter - yet - or of others who are able to avoid the queue. Wait times, both for lineups and by telephone, are seeing a surge as the number of COVID-19 cases continues to rise. This past week, some testing sites in Winnipeg hit capacity by the afternoon, causing lab workers to turn away those still in line, with an average of 1,312 tests completed each day.

While most testing is done by the Cadham provincial lab, the Province has announced a new contract with Brampton-based lab services company Dynacare to open up several new testing sites across Manitoba. The government indicated a mobile clinic, equipped to be dispatched to outbreak zones across Manitoba, should be ready as early as Monday, and multiple drive-through and walk-in sites are slated to open in Winnipeg, Brandon, Portage, Dauphin, and Winkler.

The plan would increase the province’s testing capacity by 1,400 per day. That capacity could grow by 2,600 daily tests in the future. The company plans to eventually be able to provide test results within 24 hours instead of the current 48-hour backlogged wait period.

For companies that can afford them, labs such as Dynacare offer more than just the public health test facilities for individuals. Some workers have been able to avoid longer lineups by taking tests paid for by their employers. Many such tests have been performed at remote worksites, such as construction sites and film sets. Critics of the practice say it sets up a two-tiered system that undermines Canada's universal health care and unfairly allows businesses and their employees to benefit from bigger budgets.

But Dynacare says tests done for Manitoba Health are prioritized over any private testing done for companies. Business-ordered specimens get sent to a lab in Ontario for analysis.

Meanwhile, Health Links-Info Santé, the 24-hour telephone triage program, is closely monitoring their call volumes. Shared Health says the spike in calls has caused wait times to vary between just under an hour to over an hour and a half, depending on the time of day. Some of those calls have been inquiries about individual test results, for which the agency has an online portal in addition to its COVID-19 symptom screening tool. During more normal times, the first bilingual phone-based nursing triage system in Canada, Health Links saw volumes of over 114,000 calls annually, which are answered by a team of registered nurses through the Misericordia Health Centre.