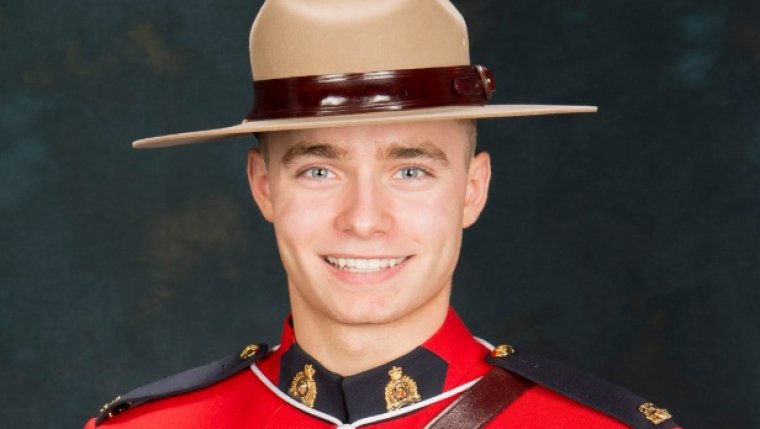 WINNIPEG - A Winnipeg couple faces a number of charges including manslaughter after the weekend death of a Mountie in Saskatchewan.

41 year old Alphonse Stanley Traverse and 42 year old Marlene Velma Louise Pagee were arrested in a field near the town of Francis which is southeast of Regina. They are scheduled to appear in a Regina courtroom later this morning.

Assistant commissioner Rhonda Blackmore says Patton was hardworking and dedicated and his fellow officers have been traumatized by his death.

A memorial of flowers, notes and stuffed animals is growing outside the Indian Head RCMP detachment.