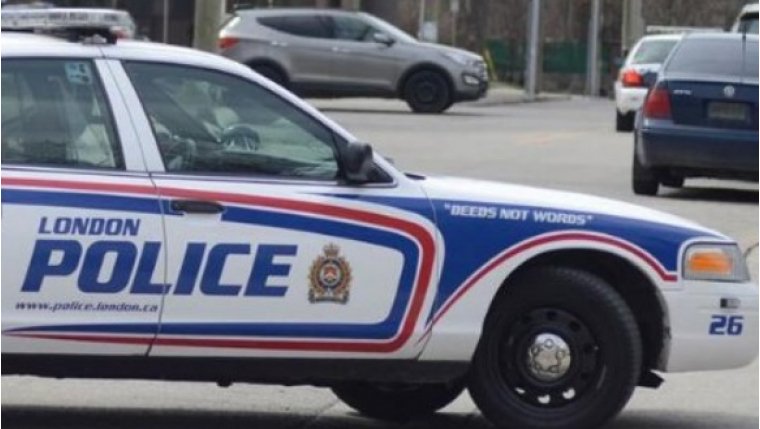 WINNIPEG - Manitobans are reacting with horror and condemnation as police in London, Ontario identify four family members who were struck and killed by a vehicle on Sunday. Police say the victims are a 46-year-old man, a 44-year-old woman, a 15-year-old girl, and 74-year-old woman, the child’s grandmother. A nine-year-old boy was also hit, and remains in hospital in serious condition. Investigators say they have evidence the family was targeted because they were Muslim.

Police note a 20-year-old man who didn’t know the victims in the Sunday evening attack is facing four counts of first-degree murder, and an attempted murder charge.

Leaders across the province have been quick to condemn the act of violence. “Winnipeg stands with Muslim residents here & across Canada,” Winnipeg Mayor Brian Bowman said this morning.

Our thoughts and prayers are with all those affected by this act of hate. Winnipeg stands with Muslim residents here & across Canada. The #WinnipegSign will be dimmed tonight. pic.twitter.com/BD9qmPQy6Z
— Mayor Brian Bowman (@Mayor_Bowman) June 7, 2021

Scott Gillingham is one of several city councillors speaking out as well. “No one’s faith should make them the target of hate and violence in Canada,” Gillingham says, expressing concern for the young boy who survived.

Horrific news out of London ON today. No one’s faith should make them the target of hate and violence in Canada. Tonight our thoughts and prayers are with the little boy who survived and with the Muslim community of London.
— Scott Gillingham (@ScottGillingham) June 8, 2021

Manitoba Premier Brian Pallister says he is deeply saddened by the news of an Islamophobic attack. “There is no place for such hate in Canada,” Pallister says. “Our thoughts and prayers go out to the Muslim community and the family and friends who are impacted by this tragedy.”

Deeply saddened by the news of an Islamophobic attack that took place in London, Ontario.

There is no place for such hate in Canada.

Our thoughts and prayers go out to the Muslim community and the family and friends who are impacted by this tragedy.

Meanwhile, in the House of Commons, party leaders made statements Tuesday morning concerning the incident. Prime Minister Justin Trudeau says he’s horrified by the news, and stands in solidarity with loved ones, London’s Muslim community, and with Muslims across Canada. Expressing sympathy for the injured boy, Trudeau called the event an act of hatred. Opposition Leader Erin O’Toole says reports that it was motivated by the fact the victims were Muslim is "horrific and heartbreaking," and that it frustrates and terrifies him that children in Canada could live in fear of being targeted by hatred. Expressing condolences to the victims’ family and friends, O’Toole added such acts of "vile and extreme hatred must be condemned."

A fundraiser to support the 9-year-old boy who lost his sister, parents, and grandmother in the London attack has been launched by Islamic Relief Canada and endorsed by the boy’s extended family.