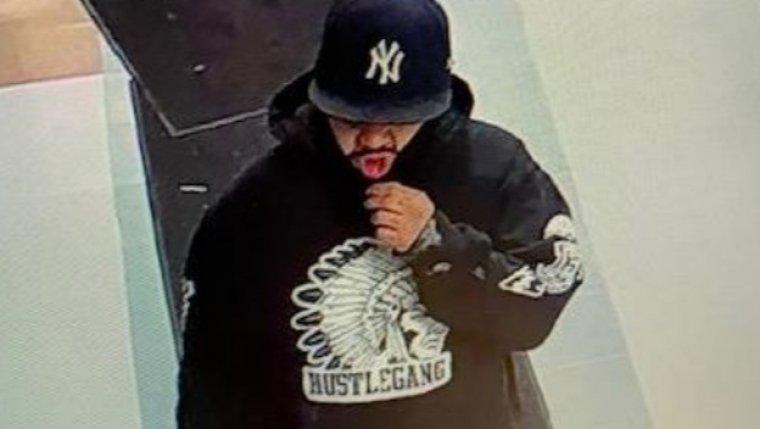 WINNIPEG - RCMP are looking for another suspect in a vicious liquor mart robbery in Northern Manitoba.

One man was arrested after the liquor store in Flin Flon was robbed earlier this month. One of the two men carried a machete.

The Mounties say an employee was threatened but no one was hurt.

No money was taken but bottles of booze were stolen.

The second suspect was wearing a sweatshirt was Hustlegang on it, a New York Yankees ball cap, a black mask and grey boots.