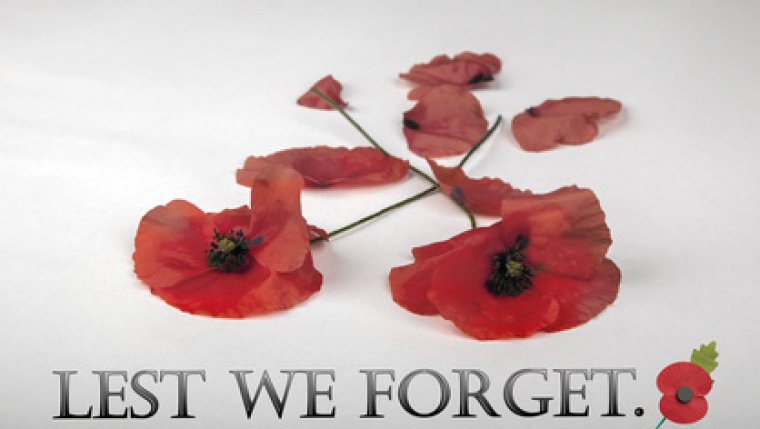 Lt.-Gov. Janice Filmon has set the stage for the Poppy Campaign as she accepts the first poppy of the year which is set to begin officially on October 26, 2018. The legion's Poppy Campaign always begins on the last Friday of October.

The poppy is distributed by the legion’s branches and the monies collected goes into branch poppy trust funds. These funds can only be used under strict guidelines set up by the Poppy and Remembrance Committee of Dominion Command to improve life for people in the communities where the money is raised.

The poppies are intended to honour the more than 117,000 Canadians who have died in the service of their country throughout the world.

Since 1921, the poppy has stood as the symbol of remembrance, a visual pledge to never forget those Canadians who have fallen in war and military support operations. The poppy also stands internationally as a ‘symbol of collective reminiscence’, as other countries have also adopted its image to honour those who have paid the ultimate sacrifice.

“It will be my honour to accept and wear the campaign’s first poppy,” Lt.-Gov. Filmon said. “I invite all Manitobans to join me in remembrance of the bravery and sacrifice of the countless men and women who paid the ultimate price to defend the values and freedoms we enjoy as Canadians.”