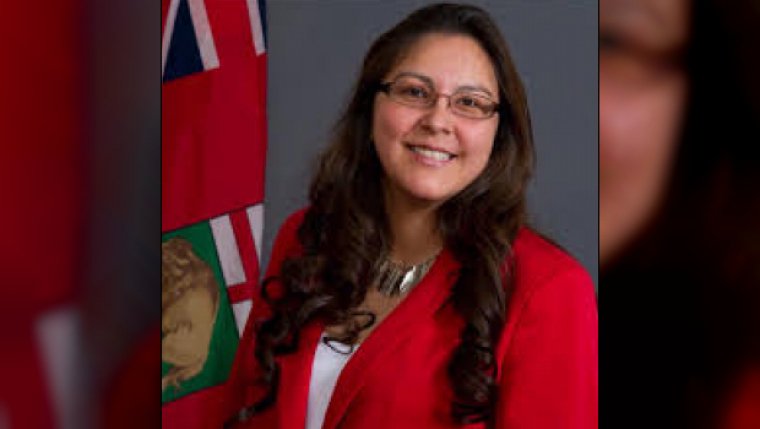 WINNIPEG - The Manitoba Liberals want the province to send trauma counselling to First Nations communities who have experienced abuse allegedly by Manitoba Hydro development in and around their communities.

Judy Klassen, Liberal Critic for Indigenous and Northern relations, said in a news release the province has an obligation to make good on the stories of abuse from the recently released Clean Environment Commission report, which looked at the long-term impacts of Manitoba Hydro developments.

The report included allegations that Indigenous communities suffered due to Hydro developments.

A Liberal news release said the report stated that:

“the arrival of a largely male construction force led to the sexual abuse of Indigenous women: people spoke of construction workers getting them inebriated and then taking advantage of them. People spoke of witnessing rape and being unable to interfere. Some spoke of instances of institutions intended to protect people, particularly the Royal Canadian Mounted Police, brutalizing men, permitting the exploitation of women, and failing to take local complaints seriously.”

“Have you ever talked to someone who was sexually abused? If they’re not helped and validated they are haunted repeatedly, they need tools to recover, to become whole again,” said Klassen. “Our people have been telling our stories to governments for decades. Recognizing that a wrong has been done is the first step in making it right and makes it possible to work towards rebuilding, trust, and healing.”

Klassen said the Government must take responsibility through recognizing that the provincial government and Hydro have obligations to First Nations in Manitoba.

Klassen said providing counsellors and mental health supports is a critical first step in communities where even primary health care can be difficult to access.