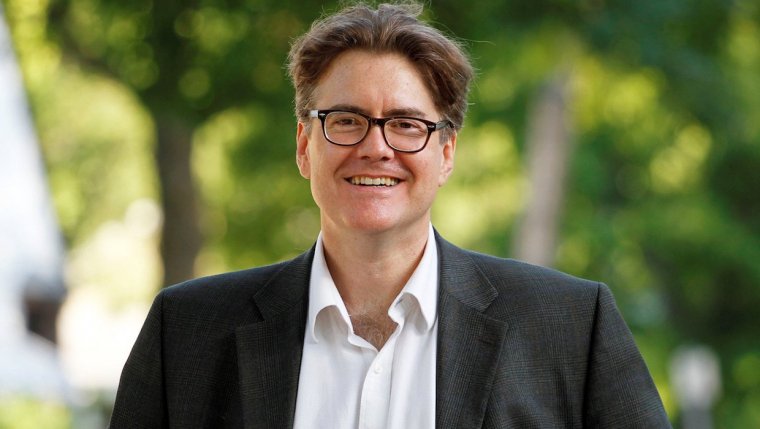 WINNIPEG - Manitoba Liberal Leader and MLA for St. Boniface Dougald Lamont says that under the guise of new reform, the Pallister Government is cutting $100-million from funding for children in care.

According to the Pallister Government’s own numbers, the new block finding system for CFS agencies announced on Monday, February 11th, will see $435 million going to agencies in 2019/20. That is $108-million less than the $543-million agencies spent in 2017/18 – and rolls back funding levels for children in care to where they were five years ago.

Lamont says it is shameful the Pallister Government is balancing its books on the backs of the most vulnerable people in the province when the amount of time spend by children in care is at a record high and still going up.

“Reducing the number of children in care is one of the most important issues we face, children, families, communities, and the future of our province,” said Lamont. “It is not fiscally responsible to put the long-term future of thousands of vulnerable children at greater risk in order to balance the budget ahead of schedule.”

Lamont noted the Government’s numbers on children in care have been unreliable. The Minister boasted the government had seen the first reduction of children in care in 15 years, from 10,700 to 10,328. This turned out to be because the PCs had changed the way they counted children in care as they stopped counting kids in unpaid care. According to the Annual Reports of Manitoba’s Child Welfare Agencies, the number was closer to 11,150.

In addition, the Manitoba Liberals said another number, the number of days of children spent in care, is still going up. The in 2017/18 Manitoba Department of Families Annual Report shows the number of days children spent in care increased by 7% to 3.19 million days. In 2016-17, children in the care of CFS spent 2.98-million days in care. This is the highest increase in a decade.

“We are concerned the Pallister Government is trying to wash its hands of child welfare and passing off responsibility for it to other agencies without giving them adequate resources to succeed,” said Lamont. “This is not an area where children or families can endure any more failures.”