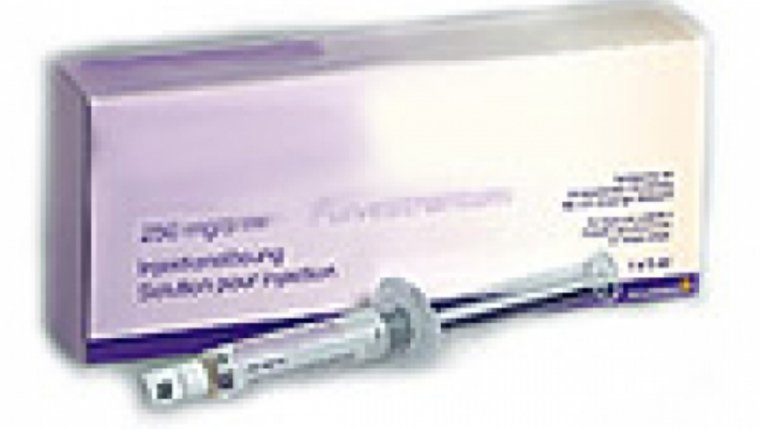 WINNIPEG - The Manitoba Liberals are trying to get a Fulvestrant, a life-preserving drug used in some cancer treatments to be covered by the province.

The drug is on the list of medications waiting for approval and the Manitoba Liberals say that the the province has the ability to fast track it.

“The province should be stepping up to support Manitobans who require this cancer treatment by fast-tracking approval of the drug,” said Manitoba Liberal Leader and MLA for St. Boniface, Dougald Lamont. “Manitobans shouldn’t be going broke to pay for their treatment.”

Jennette Heinrichs is one of those Manitobans struggling to pay for the costly cancer treatment. She recently shared her concerns with the Manitoba Liberal Caucus. The 42-year-old has Stage-4 breast cancer. She began treatment three months ago and she’s already had to spend her entire savings on the life-preserving drug.

“I was put on long-term disability by my workplace. I do not have the ability to take extra shifts and I am not allowed to get a second job to pay for my cancer treatment,” said Heinrichs. “The stress of spending a large part of our modest income on my life-preserving medications is extremely stressful and has taken a toll on the quality of our lives.”