Liberals Call for Squires to be Fired 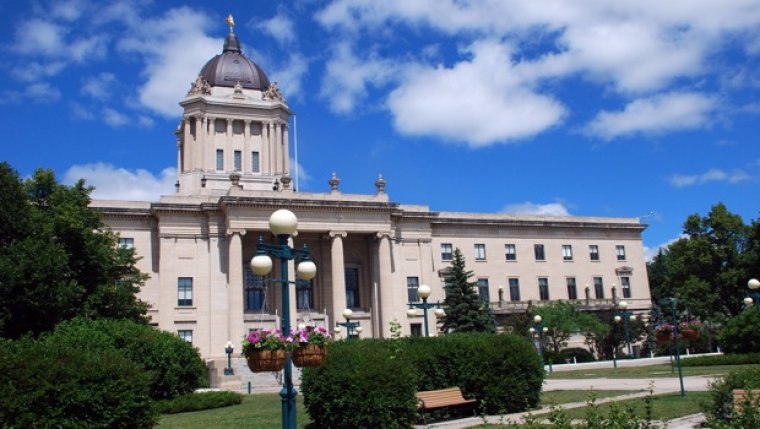 The three different reports include:

Lamont said that the “three strikes” were made worse because there has been no follow-up on the announcements of lead contamination, and that St. Boniface and other residents have been left in the dark about what to do.

“Last year, when test results were good, the Government held a press conference to tell people that they needed to wash their vegetables, but now that the news is different, there has been silence,” said Lamont. “If the PCs really want to show that they are nothing like the NDP, they should take responsibility of this problem by firing Minister Squires, tell the public how to stay safe, and develop and execute a plan to fix the problem of contamination.”

Lamont said that the issue of burying reports, while letting problems fester, summed up everything that was wrong with politics and government in Manitoba.

“We have long-standing problems that everyone in government seems to know about, but everyone keeps quiet and does nothing because they are afraid the other guys might get elected - and do what? The same thing,” said Lamont. “Doing nothing has a cost, and politicians, not the public, should be paying the price.”