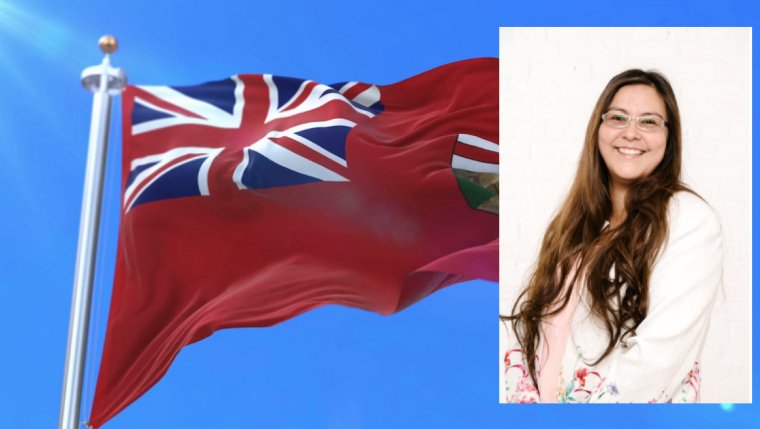 WINNIPEG – Manitoba Liberal MLA for Kewatinook, Judy Klassen, is calling on the Minister of Health to institute an Indigenous Health Advocate within Manitoba’s health care system.

“We need someone who can speak on our behalf. Who will listen to our concerns, and address our concerns, because right now, this government is ignoring our pleas for help,” said Klassen.

Many people leave the hospital unsure of what care they’ve received and how to move forward. An Indigenous Health Care Advocate would answer those questions and advocate for proper care right across the province, said Klassen.

“We have a real opportunity here to change the course of how Indigenous people are treated within Manitoba’s health care system. There is strength in numbers,” said Klassen.