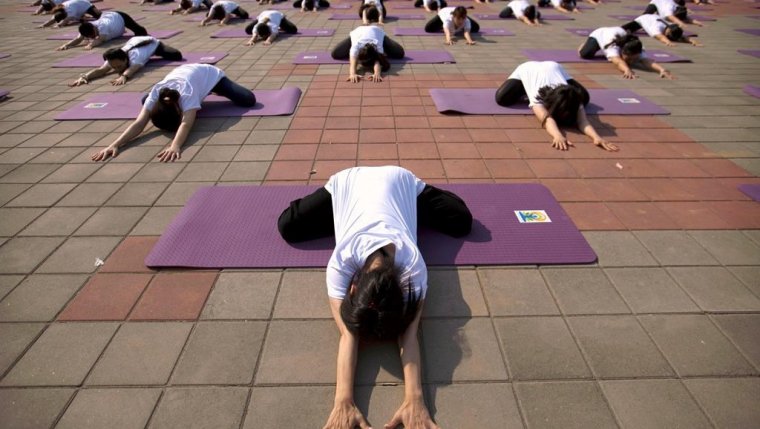 BOISSEVAIN, Man. — As the first yoga studio prepares to open in a small southwestern Manitoba community, a letter is being circulated warning of its anti−Christian values.

The typed letter warns people in the community of about 1,500 not to do yoga, saying it is dangerous for Christians.

The letter is anonymous, except for a signature from a person named "Marie."

Lindsay Alvis, the owner of Soul Worx Yoga in Boissevain, says she was surprised and disappointed by the letter.

She says her yoga studio is not promoting any kind of religion.