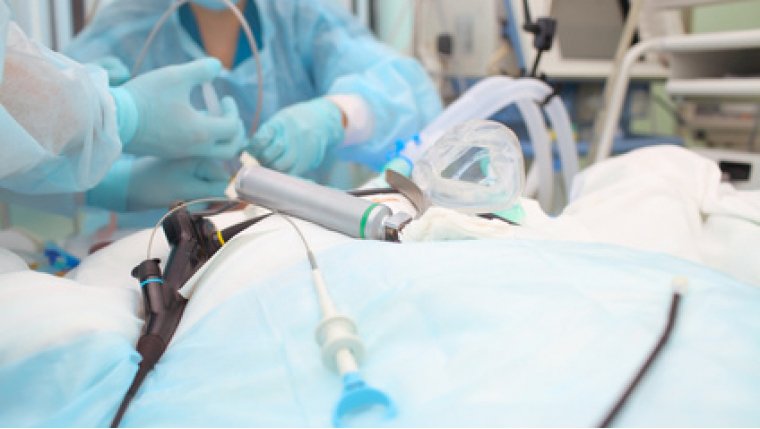 WINNIPEG - With dozens of of labour contracts operating under different rules, new legislation will protect the sustainability of health care services by simplifying labour negotiations within Manitoba's health system. It is expected to create a more fair environment for employees who are currently doing similar jobs but operating under different terms of employment.

The Health Sector Bargaining Unit Review Act requires the establishment of up to seven bargaining units for each health region and provincewide health employer. The bargaining units will be divided as follows:

The process will bring Manitoba in line with other Canadian jurisdictions with more streamlined processes for labour negotiations.

Robert Pruden has been appointed commissioner to oversee the implementation of this new structure. Pruden previously served as Manitoba’s director of labour relations and chief negotiator for 16 years. For the past 14 years, he has worked in the private sector across Canada, specializing in labour relations.

The act also instructs the commissioner to take into account the need to enhance operational efficiency, promote the integration of health-care service delivery, and develop consistency in terms and conditions of employment across the five regional health authorities and provincewide employers.

“Respecting the rights of employees and organized labour while simplifying the collective bargaining process presents a great opportunity to help improve Manitoba’s health-care system,” said Pruden. “I look forward to the challenge.”

Union officials were notified of the act’s proclamation during a meeting with provincial officials.