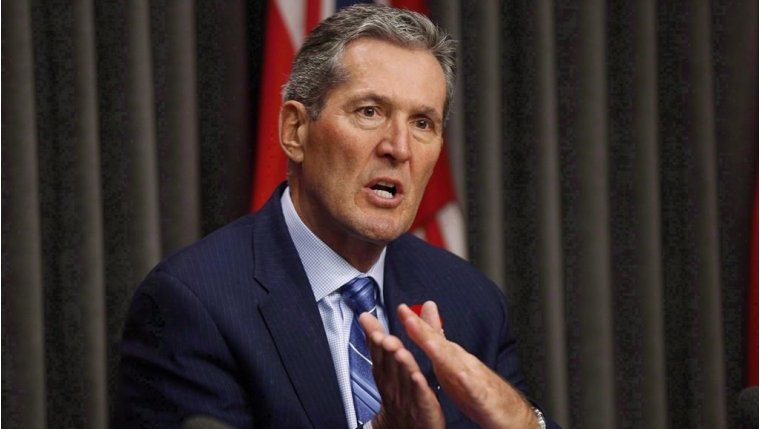 WINNIPEG — The Manitoba government has introduced legislation to ban hunting with spotlights at night.

The bill would ban the practice in southern Manitoba, except for Indigenous people who are granted a permit.

They will only be able to hunt in a specific area.

It also bans hunting at night in northern Manitoba, but Indigenous people with treaty rights are exempt and would not need a permit.

Spotlight hunting involves the use of bright lights to help hunters see moose, deer and other animals.

Premier Brian Pallister promised to ban what he called an "inhumane practice" in a speech to party faithful last week and said last year the issue was becoming a race war with some Indigenous hunters.

Some Indigenous leaders have accused the province of not consulting them enough and say they’re worried a ban will infringe on their treaty rights.

Others supported the restrictions and the Manitoba Metis Federation voted to ban spotlighting in southern Manitoba last fall.

Two men have been killed in recent years in night hunting accidents and livestock and buildings have inadvertently been hit by bullets travelling well beyond the reach of a spotlight.