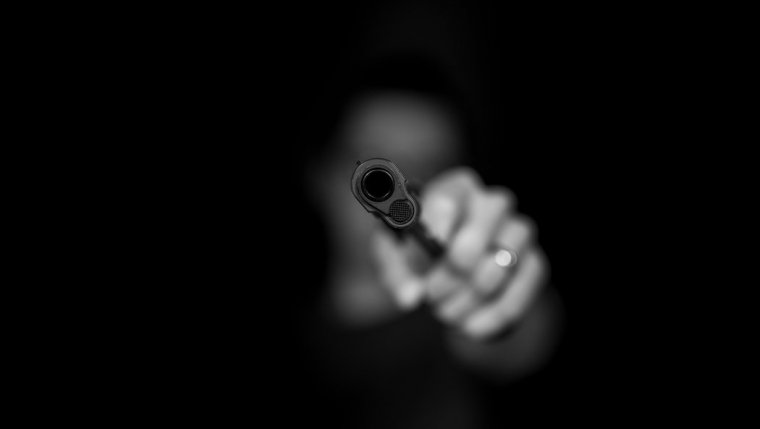 WINNIPEG - Both Winnipeg’s mayor and Manitoba’s premier say they’d prefer to have a different level of government handle a handgun ban than what the feds are proposing. Under the draft bill, the federal government would give municipalities, such as the city of Winnipeg, authority to make their own bylaws that would ban the firearms.

Mayor Brian Bowman says, while he supports the ban in theory, he’d rather have the laws coordinated under federal or provincial jurisdiction for the sake of consistency. Bowman says he would go ahead with banning handguns in Winnipeg if the federal gun control bill passes.

Winnipeg Police Service Chief Danny Smyth says most of the guns the WPS seizes aren’t taken from lawful gun owners, noting that organized crime networks usually import them illegally from the United States. Smyth says a ban won’t have much of an impact, and the emergence of 3D-printed gun components means criminals continue getting guns in different ways.

Smyth’s comments echo others previously made by the WPS. When the idea of a national handgun ban was first brought up last year, WPS spokesperson Const. Rob Carver said such a ban wouldn't stop the kind of gun crimes police have been seeing. "It won't make any difference whatsoever," Carver said during a news conference, citing the same statistics about handgun seizures from those who got them illegally.

Meanwhile the Association of Manitoba Chiefs of Police says, while it’s open to work with stakeholders no matter what is brought to the table, Canada already has robust handgun prohibitions, and they aren’t sure how more bylaws could make the current laws any more effective.

Premier Brian Pallister says he agrees with law enforcement leaders who say such a ban isn’t likely to create much of a change in crime. Pallister says he would support a national program that would be effective at keeping firearms out of the hands of those who would endanger the safety and lives of Manitobans.