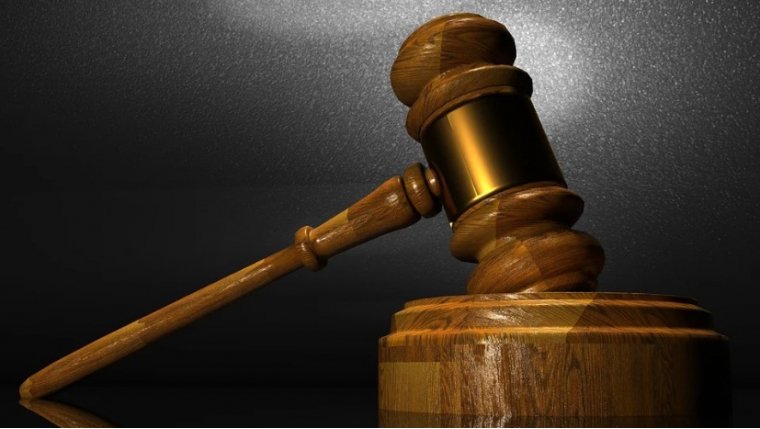 WINNIPEG - Hearings are underway into a lawsuit that claims Manitoba misappropriated money meant for Indigenous children in care.

They believe the province began clawing back funds from the federal Children's Special Allowance Act in 2006 and did not stop doing so until 2019.

The judge hearing the case could order repayment by the government as soon as the end of this week.