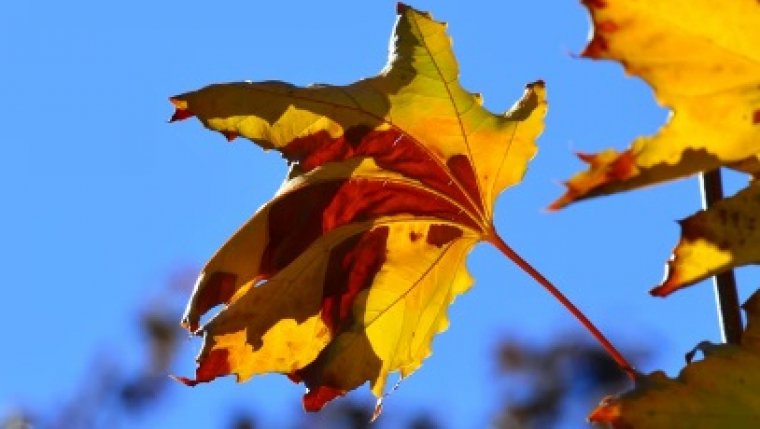 WINNIPEG - This might be the final warm weekend of the year.

After Sunday's sunny and 20 weather, temperatures are expected to return to more normal numbers for this time of year.

Also, be thankful there's not already a bunch of snow on the ground.

This week’s storm system that brought rain to the area was much like the one that came through in 2019 and dropped 34 centimeters of snow on Winnipeg.

However, this time, the snow was much further west because the system emerged from northeastern Colorado instead of the Rockies in the southeast part of that state.

The origins and tracks of these Colorado Lows make a big difference.