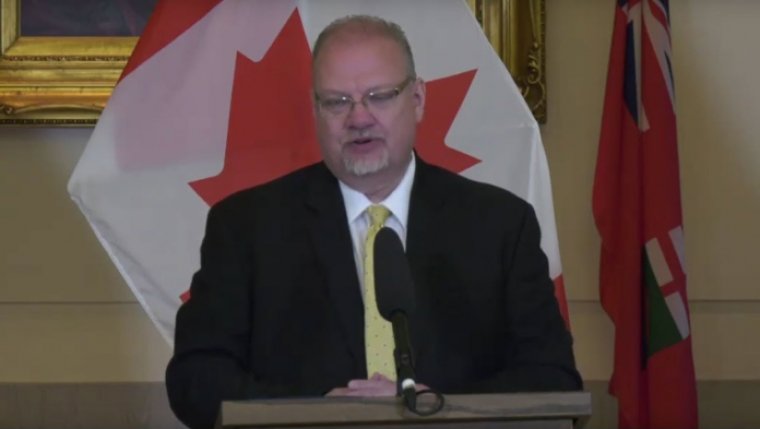 WINNIPEG - As his party presents its final list of leadership candidates in the race to take over as Premier, interim Premier Kelvin Goertzen says his team is moving forward with a plan to bring land acknowledgements to the Manitoba Legislature.

Land acknowledgements are a way to recognize traditional First Nations, Métis, and Inuit territories, and have become increasingly common at events since the Truth and Reconciliation Commission's 94 calls to action were released in June 2015. The calls to action direct governments to change policies to help remedy the harm caused by residential schools.

Goertzen says the time for land acknowledgement at the Legislature has come, and the government is working to consult with all parties involved to make sure they get it right before implementing the added component of procedure.