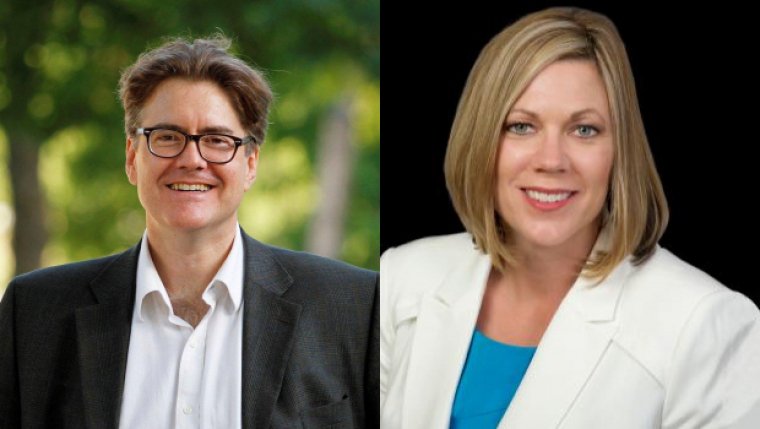 WINNIPEG - Dougald Lamont, MLA for St. Boniface and Leader of the Manitoba Liberal Party is calling for the resignation of Rochelle Squires, Minister for Sustainable Development.

A release from the Manitoba Liberal Party said Minister Squires should resign for withholding a report that showed elevated levels of toxic metals in a St. Boniface neighbourhood, then misleading Manitobans about why.

The Liberals said that on July 17, 2018 – the day of the by-election in St. Boniface, the Pallister government released a report revealing soil test results in South St. Boniface showing elevated levels of lead and other metals. The government claimed that the report could not be released due to a legal blackout on announcements during elections.

However, the Liberal Party quoted the Winnipeg Free Press, who used the freedom of information requests, showing that Squires received the report from her Deputy Minister June 4. The by-election wasn’t called until two weeks later, June 19. The Liberals claim Minister Squires then changed her story on the dates, and blamed her own staff, claiming that she didn’t know about the reports, even though her Deputy Minister and other staff included her on e-mails.

In the release Lamont says none of the story stands up to scrutiny, and the only way for the Pallister Government to show accountability and restore confidence is for Squires to take responsibility and resign.

“The Government and Minister Squires withheld a report confirming toxic contamination of soil, then attempted to use the by-election blackout to further withhold public health information from Manitobans,” said Lamont. “Even if we take Squires’ story at face value - that she didn’t read her e-mail - it means she wasn’t doing her job.”

“For a Minister to withhold a report like this, and for a government to mislead people about why, is unacceptable. The only way to restore confidence is for Squires to step down,” said Lamont.