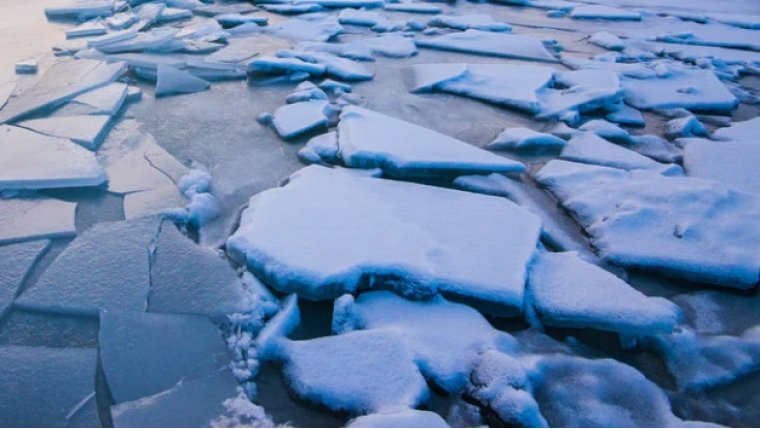 WINNIPEG - Two men, fishing on Lake Winnipeg yesterday, had to rescued when the ice they were on separated from shore and drifted out to open water.

RCMP say one of the men called them on his cell phone and kept them updated on their location and condition.

The Matlock Fire Department tried to get to the men with a boat but bad weather pushed them back.

Police contacted the local owner of a private helicopter which was successful in saving the men.