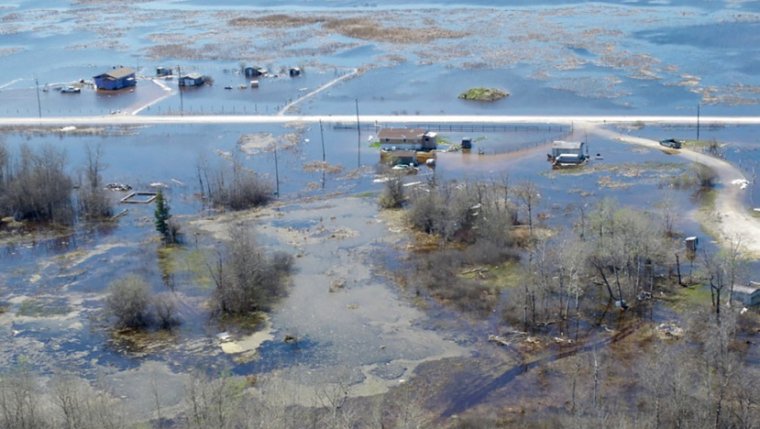 WINNIPEG - Premier Brian Pallister says he’s anticipating an investment from the federal government that would secure a $450 million flood prevention project. Pallister says discussion with Ottawa around joint funding for major infrastructure construction that could mitigate flooding that occurs around Lake St. Martin and Lake Manitoba is ongoing, and that the plans have undergone environmental assessment, and were made following consultation with the communities that are impacted by the flood risk.

The Premier says he’s hopeful an announcement from the feds about a decision will be made soon, and that conversations with federal Intergovernmental Affairs Minister Dominic LeBlanc have been productive. Pallister says he hopes that decision will involve splitting the cost evenly.

The project would see two diversion channels built, and was prompted by devastating floods in 2011 that left thousands of residents in the area, including those in Lake Martin First Nation, homeless. The lake is between Lakes Winnipeg and Manitoba, two and a half hours north of Winnipeg.