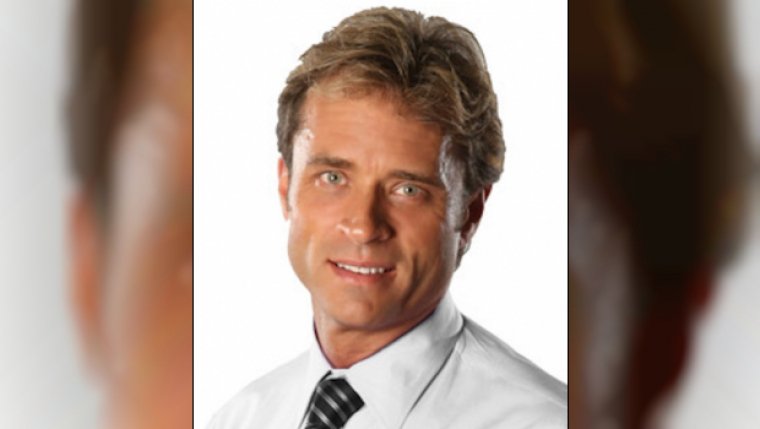 Kevin Klein has announced that he will seek election to City Council in the Charleswood Tuxedo ward to fill the vacancy left by Marty Marantz who is stepping down to run federally.

Kevin is a long time resident of the area and a former president of minor hockey in South Winnipeg, where he also coached and later became and remains the Referee-in-Chief. Kevin played junior hockey when he was a kid himself, and still enjoys being at the rink. Kevin is the father of three children and stepfather of three more. He and his wife Heather recently became proud Grandparents of two wonderful boys.

He has a third degree black belt in taekwondo and has donated that expertise to teaching kids the art of self defence in the Inner City. This is part of his long standing commitment to our community.

Kevin is a staunch defender of women who are victims of domestic violence. He has deep empathy for them and their families. He has publicly shared his own personal experience about the murder of his mother and how that affected him and his younger brothers. The three boys were on their own in their teens when this horrible tragedy took place, but they somehow got though it together and all three have made a success of their lives. Kevin, as the oldest, felt very responsible for the boys although he refuses to take credit for their individual hard work in getting through the tough times.

The empathy he feels for others in trouble is part of who he is in private and public life and he will bring this warmth to the job as City Councillor, where he pledges to return phone calls and take action on behalf of his constituents

“I’m not going to say I’m not a politician, because that would insult the intelligence of the people of my neighbourhood, but I’m determined to make politics about more than it has been,” he said in making his announcement. “I pledge to be open and honest and unafraid to speak the truth. I want to make politics about ideas and about a common-sense approach. I want to give people someone to vote for who not only listens, but thinks and challenges what seems wrong at City Hall.

“Winnipeg is a great city but I know I can help make it even better,” he concluded.

Kevin and his wife, Heather, are also entrepreneurs, having started not one, but two web news pages for the local community, first MyToba and now Manitoba Post, which is becoming the number one resource for local news online. As a result, Kevin is very aware of the issues facing Winnipeg and is eager to accept the challenge of working with his civic colleagues to find better ways to deal with the very real concerns we have as a community, especially in Charleswood-Tuxedo.

Kevin spent over 15 years as a Senior Executive for three large national corporations including his time as publisher and CEO of the Winnipeg Sun and as a divisional president for MTS, responsible for the creation of a new free digital division in Manitoba. He knows what it is like to manage a large budget and many people. He will bring these talents to his work at City Hall.

“I believe we need a more common-sense approach to spending our tax dollars,” says Kevin. “We need to hold senior administrators accountable, evaluate all City projects based on their return and decide if what we are going is worth the money.

Watch for Kevin at your doorstep over the next few weeks. He plans to be out every day learning about your concerns and haring your ideas for a better Winnipeg.

Story by Dorothy Dobbie and printed in Lifestyles 55

EDITOR NOTE: Klein was the founding Publisher and CEO of the Manitoba Post. He resigned from that role August 1, 2018 to enter the civic election as a Candidate for City Council representing Charleswood and Tuxedo.